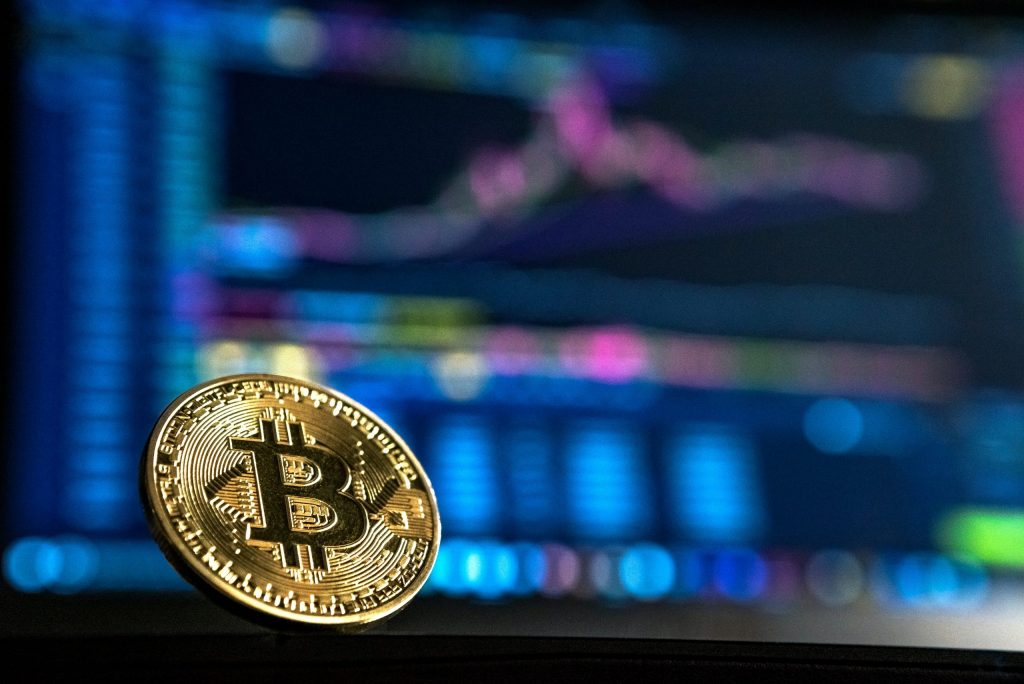 Bitcoin is a digital currency that functions without the need for a central authority such as banks or governments. Peer-to-peer software and cryptography are now using this today. More importantly, it allows capital to flow freely.

All bitcoin transactions are placed in a public ledger, with backups stored on servers worldwide. With the help of a spare computer, anyone can set up a node. Instead of relying on a central source of trust like a bank, consensus on who owns which coins are obtained cryptographically among these nodes.

1. The Advent of Bitcoin

Bitcoin allows people to send money over the internet. Its purpose is to develop a non-centralized payment system that people can use in the same way as traditional currencies.

In the same way, it maintains traditional coins in physical wallets, and it holds digital currencies in digital wallets that are accessible using client software or a variety of internet and hardware solutions.

It uses a private key to verify the ownership of the funds when transacting on the network. A “brain wallet” is a notion in which a person can access and spend virtual money by memorizing their private key.

In April 2021, Bitcoin’s price surpassed the $60,000 mark, a new milestone, and coincided with the cryptocurrency exchange in Coinbase. This milestone culminated in a rapid climb in value in early 2021, following the first time it had crossed the $20,000 mark in December 2020.

A person or business does not control Bitcoin in the same way that Visa and other credit card networks and processors do. Bitcoin is the world’s first truly open payment network, with anyone with an internet connection able to use it.

Moreover, it does not rely on banks or private organizations to execute transactions.

One of the most important components of Bitcoin is the blockchain, which tracks who owns what, similar to how a bank tracks assets. The Bitcoin blockchain is unlike a bank’s ledger in that it is decentralized, meaning that anybody can see it, and no single organization controls it.

Here are some points on how Bitcoin works:

Mining rigs are specialized computers that run the equations required to validate and record a new transaction.

A standard desktop PC was powerful enough to participate. At that time, anyone interested in mining can try it on their own.

These days, the computers necessary are big, specialized, and frequently owned by businesses or large groups of people pooling their resources. (Mining one bitcoin in October 2019 requires 12 trillion times the computational power it did when Nakamoto mined the first blocks in January 2009.)

The miners’ combined computational power ensures the ledger’s accuracy as it grows.

The blockchain is closely linked to bitcoin; every new bitcoin and subsequent transaction with all existing coins are recorded.

How does the network entice miners to participate in the ongoing, crucial task of confirming transactions on the blockchain?

The Bitcoin network runs a continual lottery in which all of the world’s mining machines compete to solve a math problem first. The winner, selected every 10 minutes or so, adds new valid transactions to the Bitcoin ledger. The reward for this raffle changes every time, but as of early 2020, each winner received 12.5 bitcoin.

3. Is Bitcoin Safe From Hacking?

Since its inception, bitcoin’s security has been a major concern. On the one hand, the blockchain technology that underpins bitcoin makes it extremely difficult to hack. The likelihood of a hack is low because bitcoin users regularly review the blockchain.

Bitcoin’s inability to be hacked doesn’t necessarily mean that it’s a safe investment, though. There is the possibility of security hazards at many stages of the trading process.

Since bitcoin’s inception in 2009, no one has hijacked the entire network. The entire system remains to be safe from attack. Although, compromised wallets and exchanges are still common.

4. Why Is Bitcoin Unstable?

Some experts say that the “immature market” is to blame for the volatility in the cryptocurrency market.  The new regulations and policies continuously reshape the market. Social media is another option.

This new phenomenon of viral social phenomena, such as Wall Street Bets or Elon Musk, for example, has a significant impact on crypto.

Casual investors should exercise caution in the Bitcoin market because of social media’s unique ability to captivate and excite. Kiana Danial, the author of “Cryptocurrency Investing for Dummies” and the persona behind the @Investdiva Instagram account, advises against investing in cryptocurrencies based on Twitter trends.

In comparison to more traditional investments, Bitcoin and other cryptocurrencies have a less historical context. Thus, proving it to be a riskier asset. Make sure any investment in Bitcoin is part of your overall portfolio’s more aggressive allocation because of the possible gain.

According to some critics, Bitcoin’s mining process is extremely energy-intensive. Using an online calculator, the University of Cambridge estimates that it will need more than 100 terawatt-hours of electricity per year by the beginning of 2021. In 2016, the United Kingdom consumed a total of 304 terawatt-hours.

Critics have also linked cryptocurrency to criminality, pointing out that it is a great tool to conduct illegal transactions. In actuality, cash has served this purpose for millennia, and bitcoin’s public ledger may be a useful tool for law enforcement.

Online exchanges like Coinbase and Binance make it simple to buy bitcoins.

An account at a service or exchange is all you need for investing or trading in Bitcoin, although we suggest additional secure storage measures.

One should also secure an internet connection, and a means of payment that is both convenient and secure. We also suggest having your own wallet outside of the exchange account.

Overall, the process of buying a bitcoin can be a bit complex. As an aspiring investor, it’s best to do your research before investing.

Look for the platforms you find more comfortable to trade in and which wallets you would prefer to use. The cryptocurrency world is not as smooth as the traditional trading system. It’s still volatile and constantly changing.

To learn more about bitcoin, listen to Ep 223 of Docs Outside the Box and see what Dr. Hans Boateng, The Investing Tutor, has to say.

PrevPreviousWhen A Woman Makes More Money: Does It Matter?
NextPhysicians: Make the Most of Your Time with Medical ResidentsNext

The social life of a locum physician: 3 ways to live your best life!

I’ve always been an extroverted person. Throughout my life, I have served on committees for social events and helped organize many extracurricular activities. Interacting with 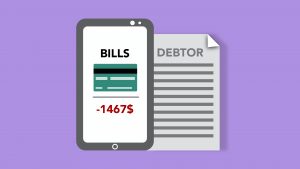 Guest post by Caroline Clerisme, DMD When I graduated from dental school, I had more than $ 250,000 of debt. Being from Haiti, I had